Gran Metalik to debut for GCW 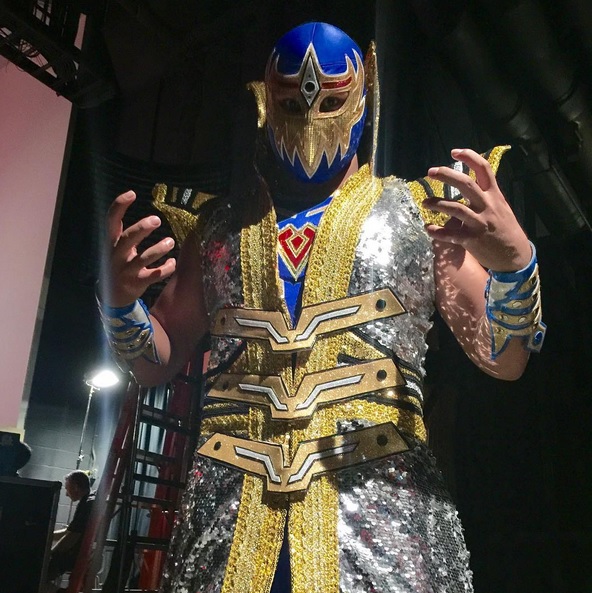 There is no word on who Dorada will be wrestling, but GCW noted that his opponents will be announced in the near future.

WWE released Dorada back on November 4 after he asked to be let go in September. He started working with WWE in June 2016, and left the company a one-time WWE 24/7 Champion. Dorada and his Lucha House Party partner, Lince Dorado, are both under 90-day non-compete clauses with WWE, and will become free agents on Wednesday, February 2, just two days before the GCW debut.

Stay tuned for more on Dorada’s post-WWE career. You can see GCW’s announcement below:

MASCARA DORADA is coming to GCW!