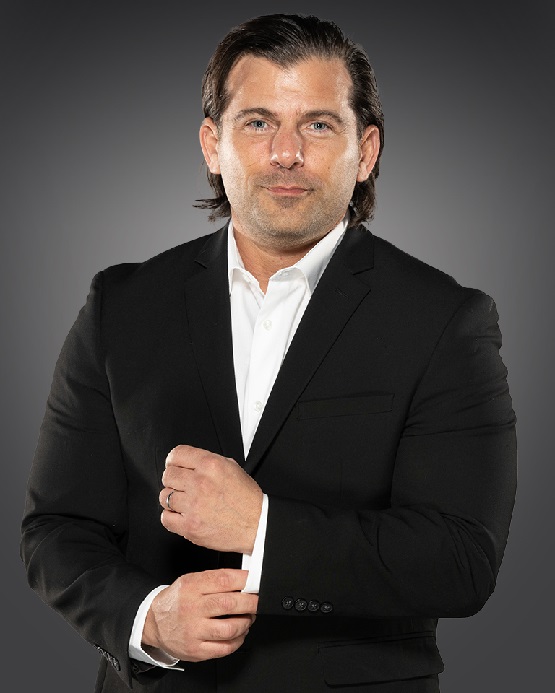 The deleted tweet read, “I am disappointed that my time with #ImpactonAXSTV is done. I REALLY enjoyed that locker room. Thanks for allowing me to tell your story. Thanks, everyone. Stay safe.”

Dave Meltzer reported in the Wrestling Observer Newsletter that Impact management wasn’t happy with his performance. It was added this move was something that had been in the works for months.

Impact Executive Scott D’Amore sent out this tweet to thank Striker for his work:

“Now that @IMPACTWRESTLING #HardToKlll & this weeks #IMPACTonAXSTV episode are done I’d like to take a moment and thank @AsleepOnThBeach for his time with us. I asked Matt to join us at the beginning of the pandemic. It’s always great to work with a friend of 20+ years. #ThankYou”