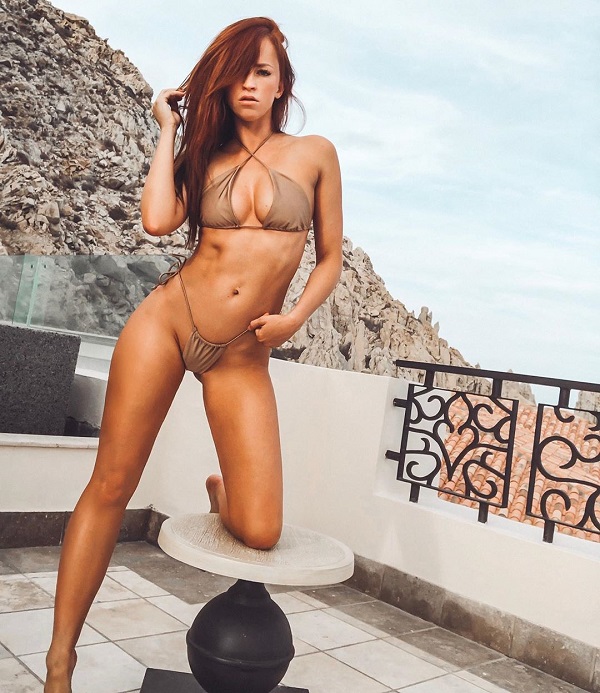 – According to Dave Meltzer, announcer Matt Striker was let go by Impact Wrestling due to poor performance. Meltzer wrote, “Management wasn’t happy with his performance that this is something that had been in the works for months. There is no word on the replacement but obviously something is in the works since they are doing a PPV and television this week.”