Notes on Jimmy Hart, KENTA, and Matt Cardona vs. Rhino 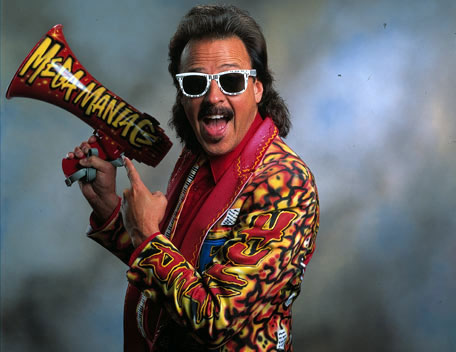 WWE Hall of Famer “The Mouth of The South” Jimmy Hart will be appearing at ISPW New Years Revenge next Friday, January 14th at the Totowa PAL in Totowa, NJ. Jimmy will be appearing on The Winners Circle hosted by “The Winner” Andy Vineberg, who is the son of WWE Hall of Famer Nikolai Volkoff. Jimmy will also be taking part in a pre-show Meet & Greet that starts at 6PM.

AEW Star Matt Sydal will be making a super rare New Jersey appearance when he challenges Nikos Rikos for the ISPW Tri-State Championship.

The Notorious Mimi, hot off her recent WWE try-out will challenge Vicious Vicki for the ISPW Women’s Title.

You can watch ISPW’s last three events for free on YouTube, featuring the return of “The Doctor of Style” Slick, nZo’s surprise appearance in ISPW, Tito Santana as ISPW Commissioner, Head Shrinkers reuniting, and more more:

– After his Wrestle Kingdom match, KENTA sustained a dislocated left hip, broken nose, tendon damage in his finger and severe lacerations.
As a result, he can not compete January 8 Event