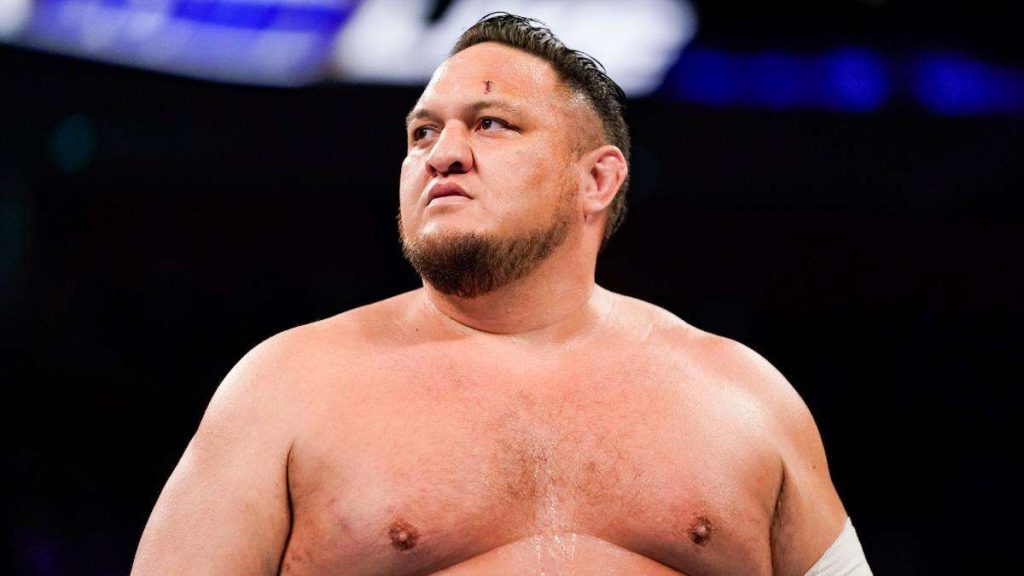 It was revealed this evening by Sean Ross Sapp of Fightful that Joe is no longer with the company. His departure appears to be another release in the major overhaul of WWE NXT and WWE Performance Center staff this week.

Joe had been working behind-the-scenes as a coach in NXT as of late, and helped out with recent tryout camps. He last wrestled on the main roster in February 2020, and was then moved to the RAW commentary table while recovering from injuries. Joe was removed from RAW commentary on April 12, 2021, then released on April 15. Triple H brought him back in June of last year, as an enforcer to former NXT General Manager William Regal, who was also released this week. Joe feuded with Karrion Kross and defeated him for the NXT Title at Takeover 36. He was then forced to relinquish the title on September 12 due to an undisclosed injury, and has been away since then, working behind-the-scenes.

As noted, WWE issued a statement on Wednesday evening and said due to NXT 2.0 changes, several producers, writers and coaches were being released. WWE Hall of Famer “Road Dogg” Brian James was the first name revealed, along with Sarah Cummins, who was working as the Senior Vice President of Consumer Products. It was then revealed that William Regal, Ryan Katz, Dave Kapoor, Scott Armstrong, George Carroll, Christopher Guy, Hachiman, Timothy Thatcher, Danny Burch and Cathy Corino were also released. It was then revealed today that Gabe Sapolsky was released.

There is no word yet on what Joe has planned for his future, or what kind of non-compete clause he is under, but we will keep you updated.