Rohit Raju Announces He Is a Free Agent 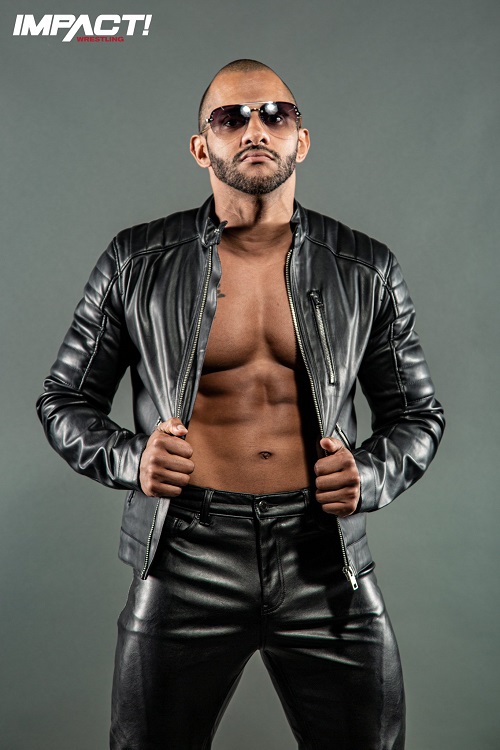 Rohit Raju is no longer an Impact Zone regular for now, announcing his free agency on Sunday. The former X-Division champion took to Twitter today and announced that he is a free agent, asking fans where they’d like to see him next, writing:

”As of today I am a free agent. Where would you like to see me next?”

Raju has been with Impact since May of 2017. During his time with the company he was a part of the Desi Hit Squad stable, later going on his own and eventually winning the X-Division Championship in August of 2020. He held the title until losing it to Manik (TJP) at Impact Final Resolution in December of 2020.