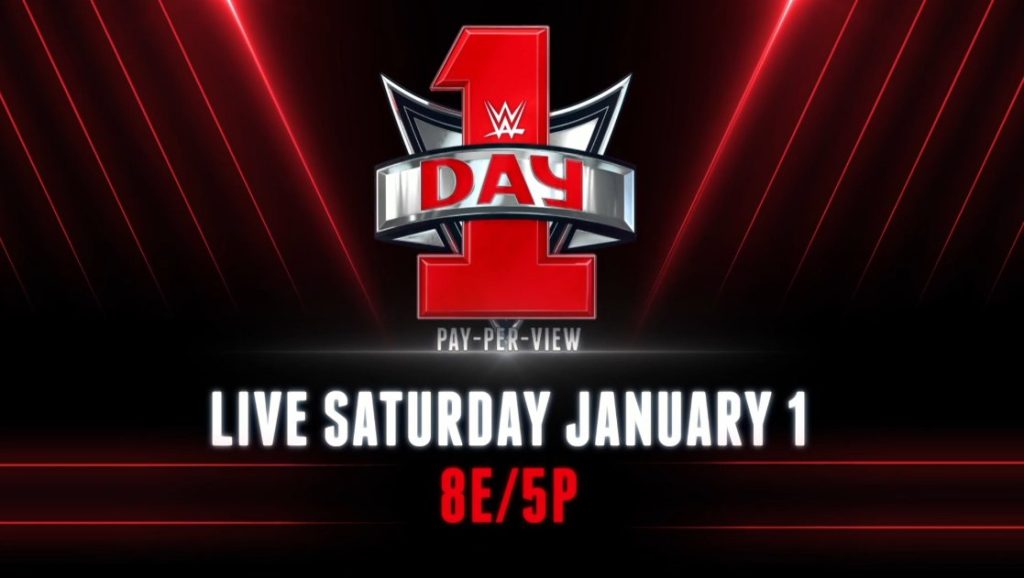 WWE announced a sold out crowd of 13,657 for the inaugural WWE Day 1 pay-per-view.

Michael Cole announced the attendance figure while on commentary last night. As usual, it appears WWE boosted their own attendance number.

The official Twitter account for the State Farm Arena thanked Atlanta for the sell out, but did not provide an actual attendance figure.

“ATLANTA!! Thank you for a sold out #WWEDay1 [star-struck emoji],” the arena wrote after the show.

As of Saturday morning, the arena had around 150 tickets available for Day 1, but more seats were opened up as the day went on, according to WrestleTix. Those seats reportedly moved fast. It was also reported, as of Saturday morning, that the arena was setup for a capacity of 10,397 fans, with 10,247 or 99% of those seats being sold at that point.

Stay tuned for more. You can see the full tweet from the State Farm Arena below: