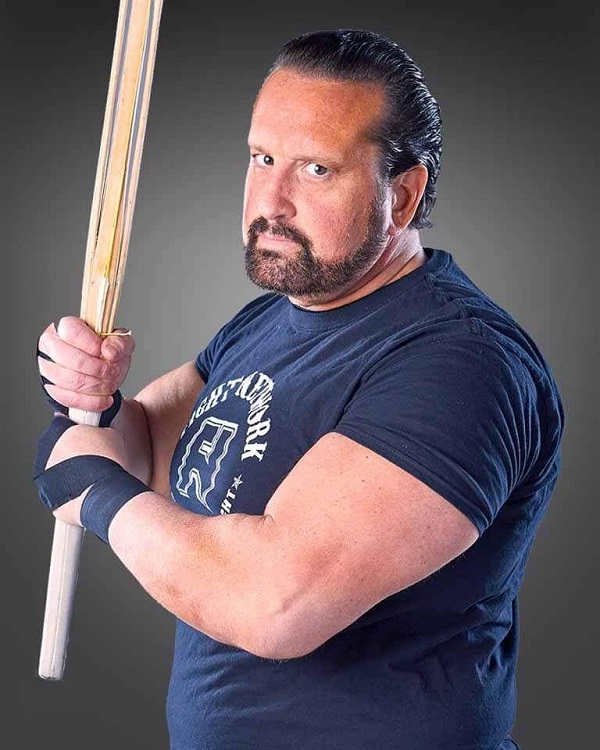 Tommy Dreamer is reportedly back working with Impact Wrestling.

As noted before, Dreamer had been working behind-the-scenes and as a talent for Impact but was suspended back in late September after insensitive comments he made on Vice’s Dark Side of The Ring series, during the episode about WWE’s infamous “Plane Ride from Hell” from 2002. You can click here for our original report on his suspension.

In an update, Dreamer reportedly returned to work at a recent set of Impact TV tapings, according to Fightful Select. He was actually suspended for just a little over a month’s worth of TV tapings for the company.

Dreamer served as an agent and producer at the recent Impact tapings, and reportedly was not used as an on-air talent.

While there was initially heat on Dreamer for his Dark Side of The Ring comments, there is now a feeling within Impact that the “punishment fit the offense” and he is back to work.

Dreamer apologized during the fallout of the Dark Side of The Ring episode. You can click here to read our original report on his apology.