Marvel announced this week that Rose will team with writer Steve Orlando and artist David Cutler for the “Giant-Size X-Men: Thunderbird #1” comic.

The comic is scheduled to be released on Wednesday, April 27.

Rose tweeted about the gig and wrote, “Well I can finally talk about one of my awesome side projects…”

Thunderbird, also known as John Proudstar, is billed as a legendary hero in the X-Men mythos, and the first X-Man to die in action. This issue with Rose will mark Thunderbird’s return to the Marvel Universe.

It was noted that Rose, Orlando and Cutler will team up to “grapple with the ramifications of Thunderbird’s recent resurrection while setting him up for a bright future on Krakoa and beyond. The world John Proudstar has returned to is completely different from the one he once knew. Looking to find refuge in the familiar, Thunderbird seeks out someone from his past at an Apache reservation…and uncovers a horrifying threat to the Indigenous mutant community. Will Thunderbird be able to save his people? Or will his justified rage lead him astray?”

Below is the Thunderbird #1 cover from artist Ken Lashley. Cutler will do the variant cover.

Stay tuned for more. Below is the full tweet from Rose, along with the cover:

Well I can finally talk about one of my awesome side projects… https://t.co/HVxEzJ8q5Z 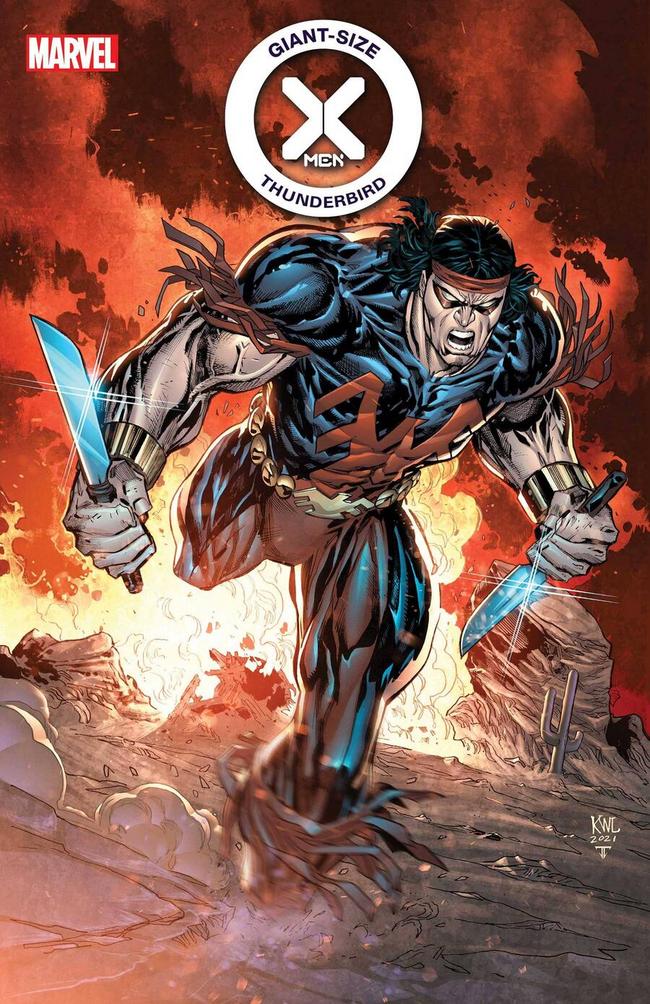