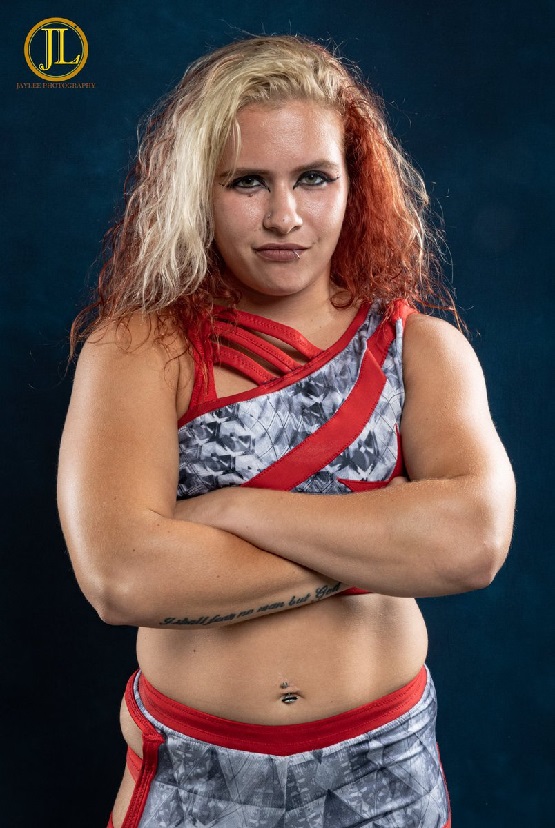 As previously noted, Masha Slamovich is headed to Impact Wrestling after signing with the company back in September. During Thursday’s broadcast on AXS TV, Impact released a teaser clip hyping Slamovich’s upcoming debut.