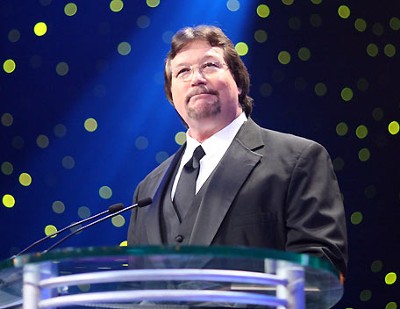 Over the summer, Ted Dibiase was part of a feud on WWE NXT involving LA Knight and Cameron Grimes. At one point, Dibiase was attacked by Knight when coming to the defense of Grimes.

Fightful Select spoke with Dibiase, who said that WWE actually pitched for security guards to catch him as he fell, which would be easier on his body. But Dibiase insisted on taking the bump just like his wrestling days to make Knight look good.

He also said both Knight and Grimes were easy to work with.