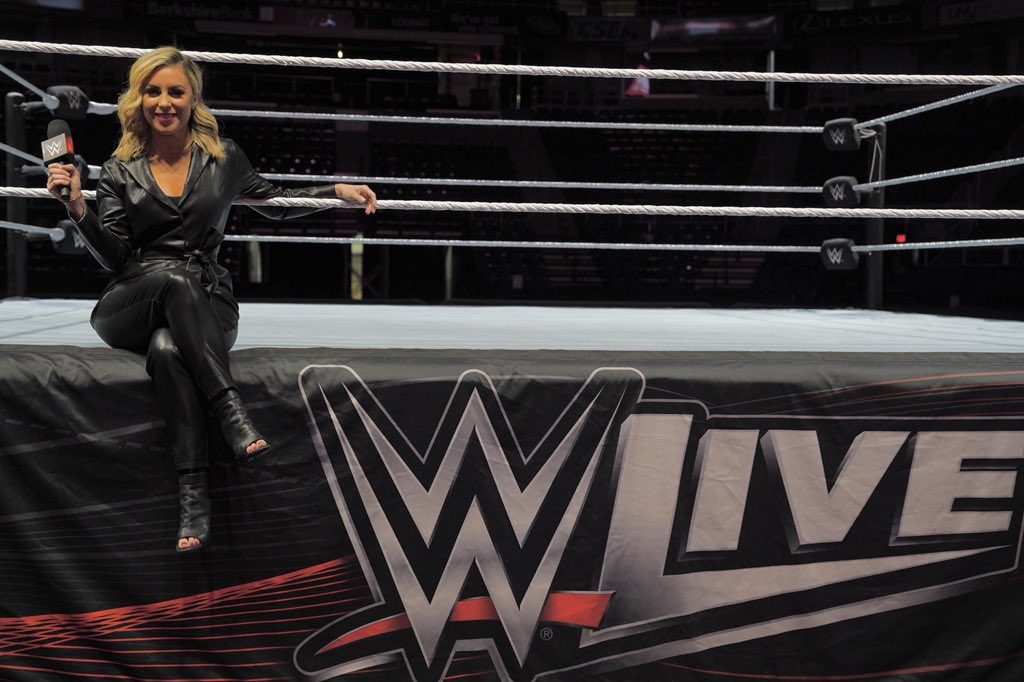 The Wrestling Observer Newsletter has updated ticket sale numbers for upcoming WWE events, including Day 1 in Atlanta. The event, which takes place at the State farm Arena, has risen from 6,769 to 8,922 in the past week. That’s a big number for only seven days this late in the game. It’s the hottest ticket the WWE has on sale other than the Rumble and Wrestlemania. A sell out would be 14,700 paid. The get-in price is $48 on the secondary market.

A double Smackdown taping in Chicago tonight has 9,074 tickets out.

A house show in Rockford tomorrow night has 3,543 tickets out. Another event in Des Moines, IA on Sunday has 3,786 tickets out.

RAW in Milwaukee on Monday has 4,137 tickets out.

A live event in Madison Square Garden on December 26 has 5,573 tickets out.

Smackdown at the Mohegan Sun Casino on January 7 has 4,260 tickets out.