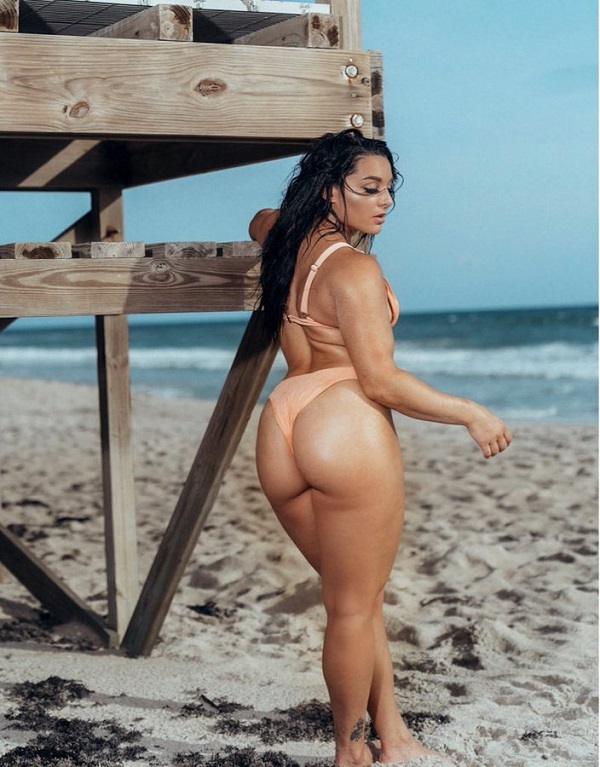 IMPACT star Deonna Purrazzo recently appeared on the Two Man Power Trip of Wrestling to promote her upcoming Knockouts title matchup against Mickie James, and discuss various aspects of her career, including her stint in WWE. Highlights are below.

How she wanted to form a tag team with Chelsea Green in WWE but they didn’t see anything in pairing the two together:

Me and Chelsea [Green] were told, ‘We just don’t know why best friends would be a tag team. Being best friends doesn’t mean you’re a tag team’ and I was like, ‘… Um, we have pictures together, we’ve traveled the world together. She’s legitimately been my best friend for like seven years. I think that we’d work together, I think that there’s a dynamic there because we literally spend every day of our lives together.’ So, you know, I think for some people, they see it, you know what I mean? And for other people, that’s not what they see so I mean, I don’t really know. I thought that was absurd but I couldn’t be a tag team with my best friend because we were best friends.

On several of the pitches she made in NXT, including becoming a trios with Green and Rachael Ellering:

I mean I was definitely labeled as a problem [in WWE]. I was definitely labeled as someone who has a loud mouth but, for a long time I wanted to check every box. I wanted say — and I think I went in with that mindset of like, ‘If this doesn’t work out, I’ll be okay because I’ve already conquered what I would go back to,’ in terms of independent wrestling so, I think that when I went in, it was kind of like, ‘If this works out, great and if it doesn’t, okay.’ But when I got to that point of like, ‘This isn’t working out,’ I went and I had vignettes made and I pitched all these ideas and you know, me and Chelsea [Green] pitched being a tag team. Me and Chelsea and Rachael Ellering pitched being kind of like a female Undisputed ERA, Shield-type thing. I pitched a ton of different ideas. I pitched — they had me lose a couple times on TV. I pitched losing and making that a thing until I snap, you know what I mean? I pitched I don’t even need to win the match. Let me just keep the armbar and get disqualified and that can set up a feud with this babyface and I would do extra promos and film stuff at home and I really can say at the end of the day, I put every bit of me into that place to make it work and it didn’t because when I feel taken advantage of or I feel like I’m not wanted, then I have an opinion about it and I’m going to stand up for myself and I’m going to advocate for myself and I don’t necessarily think at the time that was what they wanted out of talent.