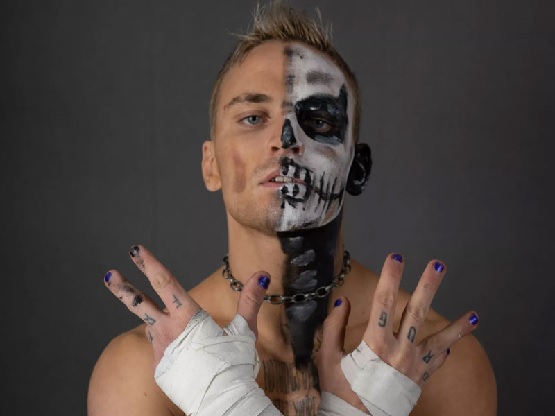 On Friday afternoon, AEW star Darby Allin published a video of himself skating. A Twitter user retweeted the video and brought up the idea of a Darby vs. Cora Jade skateboarding match.

“Skating is a huge part of my life not a fake character for tv lol.”

“Being a good person with no abuse allegations against me is a huge part of my life and not just a character I play on TV.”

Both ended up deleting their tweets shortly after they were sent. Cora Jade’s tweet was in reference to Darby Allin’s name being dropped in #SpeakingOut accusations.