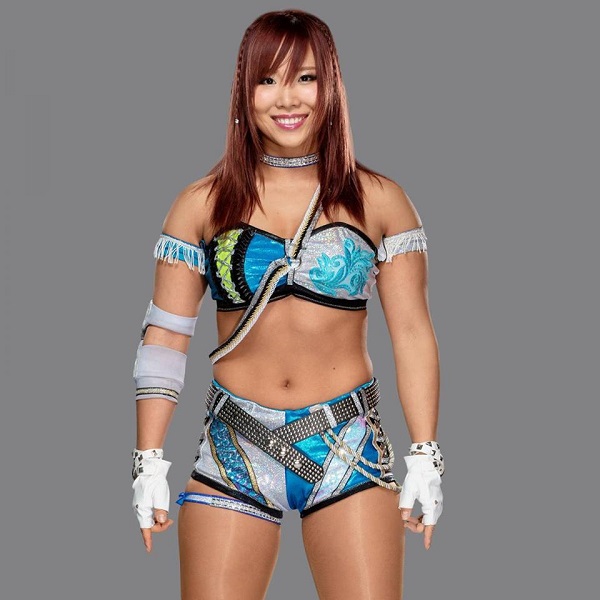 The 33-year-old Japanese star has not wrestled since July 2020 when she left WWE to go back home. Despite leaving, Sane remained under contract and took over the role of a WWE ambassador in Japan and occasionally did commentary for WWE broadcasts in her native language as well.

Sane has been dropping hints of eventually returning to the ring and recently opened a 24-hour fitness gym in Japan named Para-Fit 24.