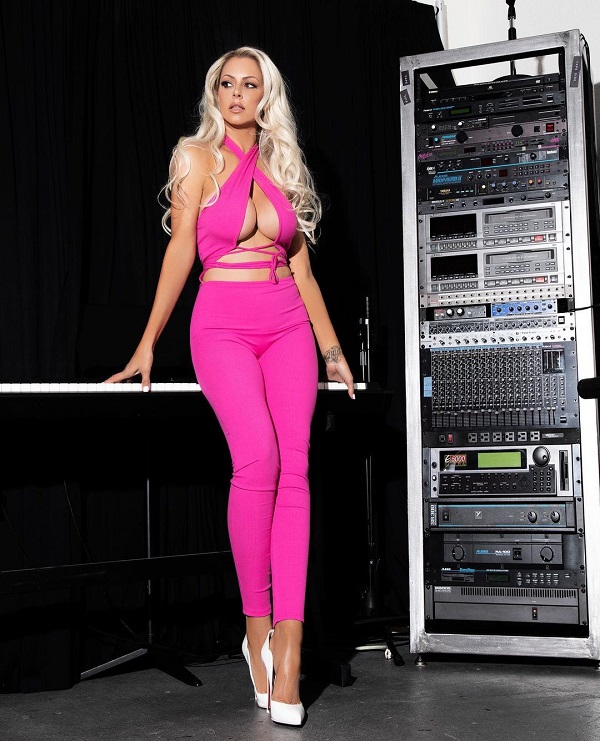 Maryse is reportedly back with WWE as a regular character once again.

As we’ve noted, Maryse returned to RAW with The Miz last week, to interrupt WWE Hall of Famer Edge. There was talk then that this was not a one-off appearance for Maryse, and that we may be seeing more of her on the red brand.

In an update, PWInsider now reports that Maryse is officially back on the RAW roster moving forward, and will be appearing regularly for the company. She was already under contract before last week’s appearance.

Maryse and The Miz are currently filming the season of their “Miz & Mrs.” show for the USA Network. The 10-episode third season is expected to premiere early next year.

There are rumors of WWE Hall of Famer Beth Phoenix getting involved in the new feud between Edge and The Miz, potentially leading to a mixed tag team match with the two couples. There’s no update on if Phoenix is appearing on tonight’s RAW, but she is rumored. Phoenix finished up with the WWE NXT announce team at WarGames on Sunday.

Tonight’s RAW will feature Edge as a guest on MizTV. Maryse is expected to appear as well.