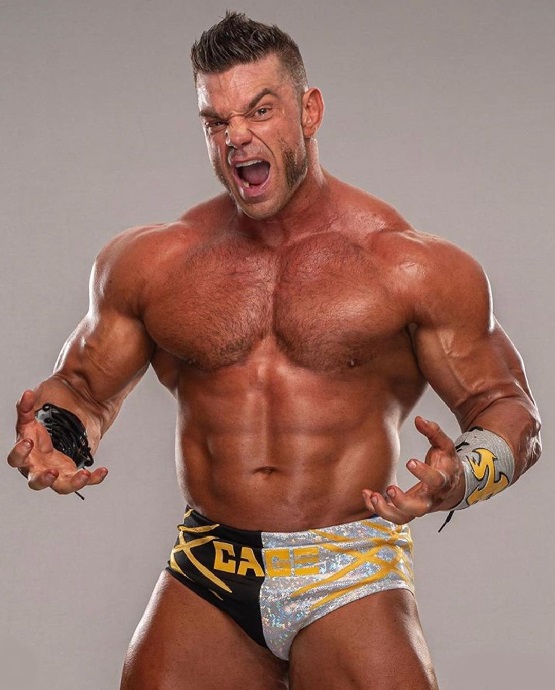 Fightful Select has released a new report regarding AEW superstar Brian Cage, and what his current status is with the company.

-Reports are that despite not being used for a couple months Cage is still with the company. Cage and his wife, Melissa Santos, were making headlines recently due to Santos not being a big fan of how infrequently Cage has been used.

-Cage’s last match for the promotion was against Ricky Starks almost two months ago, but he did work several bouts on Chris Jericho’s cruise. It is noted that AEW President Tony Khan does consider those matchups canon in AEW.