Brandi Rhodes returns to the ring during AEW Dark tapings 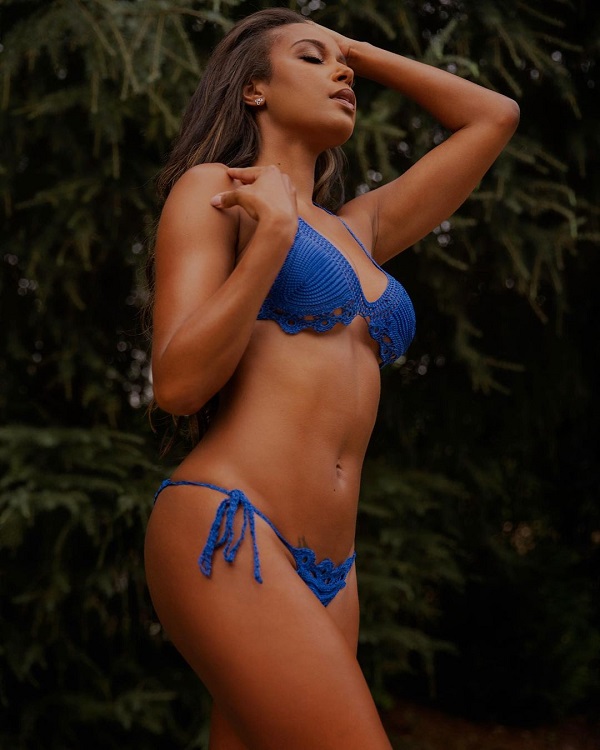 Brandi Rhodes, the AEW Chief Brand Officer, returned to the ring during the AEW Dark television tapings which were held yesterday on Soundstage 19 in Universal Studios, Florida.

It has been a while since Brandi stepped in the ring due to her pregnancy. Back in late 2020, she started a feud with Jade Cargill and Shaquille O’Neal which was supposed to culminate with a mixed tag team match involving Cody as well. But Brandi announced she was pregnant and obviously was taken off TV.

Brandi gave birth to her daughter Liberty in June of this year and is now back between the ropes just six months later. Brandi wrestled on both sets of television tapings, taking on Angelica Risk and Robyn Renegade.

Rhodes was also at the Dynamite tapings this past Wednesday.