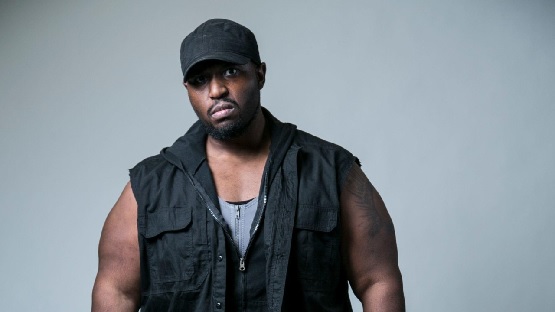 – Rocky Romero shared (Battleground Podcast) that it was Kenny Omega who reached out to NJPW and that led to KENTA coming to AEW. Despite how NJPW felt about Omega’s exit from the company, Omega reaching out was a big step in the direction of Trust between the companies.

– In an interview with Bodyslam, Shane Taylor confirmed that his contract with Ring of Honor will be up on January 1, after the company goes on hiatus. ROH will go on hiatus after Final Battle, and all wrestlers will be released from their contracts at the end of the year.

Taylor said: “I’m excited. I’m confident. I know that there’s a lot of sadness around it. For me and my guys, we were going to have to start making some choices come the end of this year about what we wanted to do in the future, goals, and things like that. So all this does is really speed up the process. The support is only growing, and we’re excited for the future. As far as any opponents go, the time that you had to secure your spots, the time that you had to make your money, the time that you had to be the best in your prospective world, the time to do that, is running out very very quickly. Come January 1, that time is up. Me and my guys are coming to take everything that belongs to us. I don’t care if it’s AEW, I don’t if it’s Impact, I don’t if it’s MLW, I don’t if it’s New Japan, or anywhere in between. We are coming for everything. As WuTang so eloquently put it, protect your neck.”

– Eddie Kingston Returns To GCW at The Wrld On GCW on 1/23 at the Hammerstein Ballroom!

EDDIE KINGSTON returns to GCW at #TheWrldOnGCW on 1/23 at the Hammerstein Ballroom!