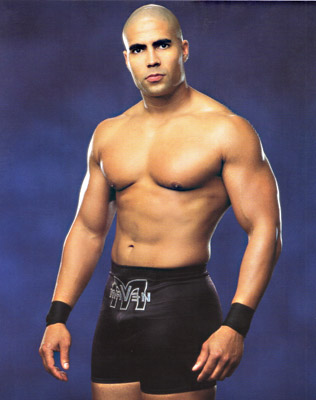 – During a recent interview with Sportskeeda Wrestling, Rhea Ripley revealed that she believes Nikki ASH being left out of the Raw Women’s Survivor Series team was “disrespectful”. She said “I think I am more disappointed than Nikki is because she’s such a positive person. Yes, I know she’s upset. But I am very upset for her because I know that she’s worked so incredibly hard for everything that she’s accomplished. She’s been in this business for a lot longer than I have. To not have her on the team is a little bit disrespectful,” Ripley claimed. “To have one half of your Tag Team Champions on the team and not the other half, it seems a little bit silly to me. We obviously work well enough together to be champions, so why not have Nikki on the team with us? I think we could really make some magic. I’m just disappointed, I really am.”

– While speaking on Thats ’90’s Wrestling Podcast, Former WWE Tough Enough winner Maven spoke about talks he had with Triple H prior to the Covid-19 pandemic. He said “Before the world was shut down before the pandemic, I actually travelled to Orlando and met with Hunter (Triple H) and with Albert (Matt Bloom) who is running the developmental down there now. And I was talking to them about maybe doing some announcing stuff. And I did that, and I went there, on March 11 of 2020. And if you remember, in America that’s the day America shut down. So, I never want to turn my back or say, ‘No or it’ll never happen’. Because I don’t know.”