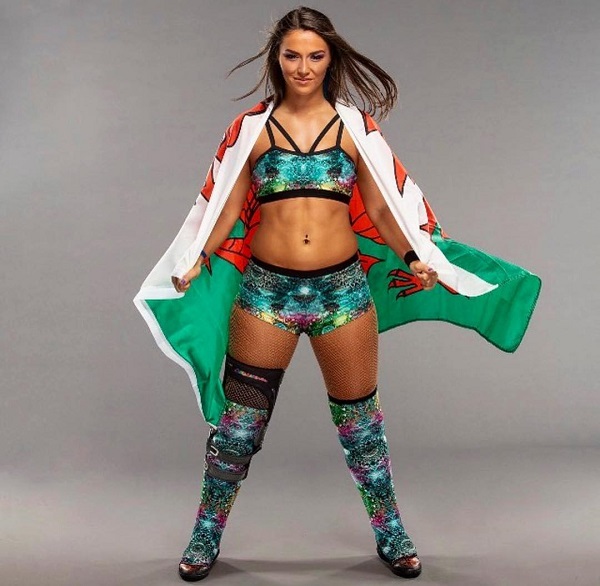 Speaking to Taylor Wilde for her Wilde On Podcast, former WWE Superstar Tegan Nox discussed receiving therapy while she was out and recovering from her second knee surgery. Nox praised how much the therapy she received at the WWE Performance Center and the resources that were available. Nox stated the following on he process (via Fightful):

“What I’ve found that the Performance Center is really good for is, they are very into people’s mental health. At one point, during the second knee surgery, I was in a really bad place and I told one of the coaches. Within hours, I was in a therapy session with one of their people. It was also so quick. They just want to help make your mind right. If your mind is not right, nothing else is going to be right. It’s good to have a place where you can do that sort of stuff. ‘Oh, I’m having a bad day.’ They give me this therapy, so I’m going to take full advantage of it. It helped a lot. It helped so much. The medical facility is great, all my doctors are fantastic, but having that mental health is next level. You never experience that one the Indies or anywhere else. It was really cool to see how quickly they moved on it.”

Tegan Nox was released by WWE earlier this month as part of the latest round of budget cut-related releases.