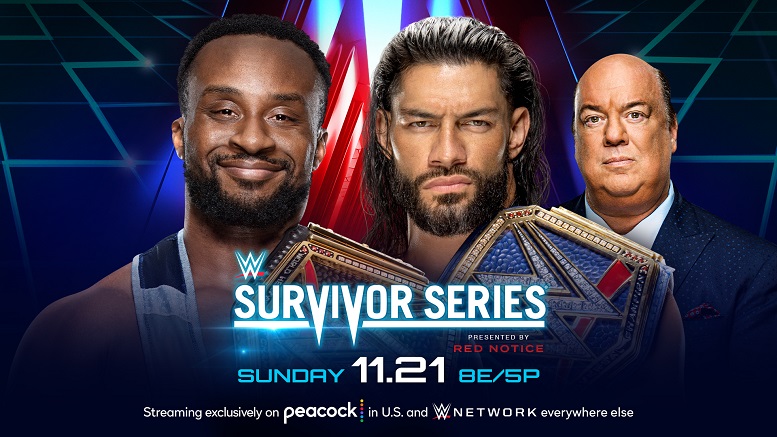 The WWE Producers have been revealed for matches at Sunday’s Survivor Series pay-per-view from the Barclays Center in Brooklyn, which had an announced attendance of 15,120. Courtesy of PWInsider, the following producers and matches were listed for last night’s show:

There is no word yet on who produced the 25-Man Dual Brand Battle Royal to commemorate the 25th anniversary of The Rock’s WWE debut, which was won by Omos.

Stay tuned for more on the WWE Survivor Series pay-per-view. For those who missed it before, below is a new video package of highlights from the event: