Kenny Omega vacates the AAA Mega title due to injury 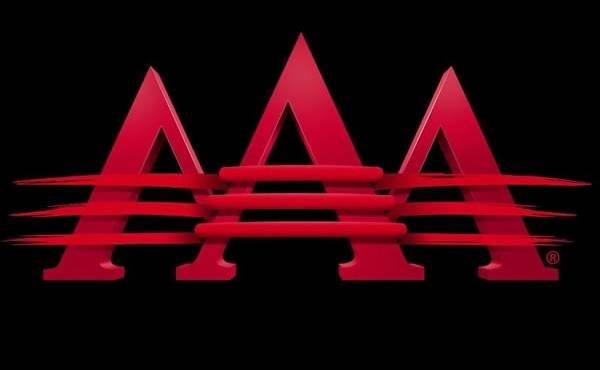 Omega was supposed to be defending the title at the upcoming Triplemania event on December 4 against El Hijo del Vikingo but as reported earlier, Omega will be undergoing a couple of surgeries to repair a few injuries. The announcement of the AAA Mega title being vacated was announced by the promotion’s Director General Dorian Roldan.

In the tweet, Roldan said that Omega was not going to appear at Triplemania Regia and effective immediately, the title has been declared vacant. He also said that El Hijo del Vikingo will be challenging for the title against someone to be named later.

Kenny Omega has been AAA Mega champion since October 2019 but rarely defended the title since then, with the latest one coming against Andrade El Idolo a few months ago.