Notes on Drew McIntyre and Natalya 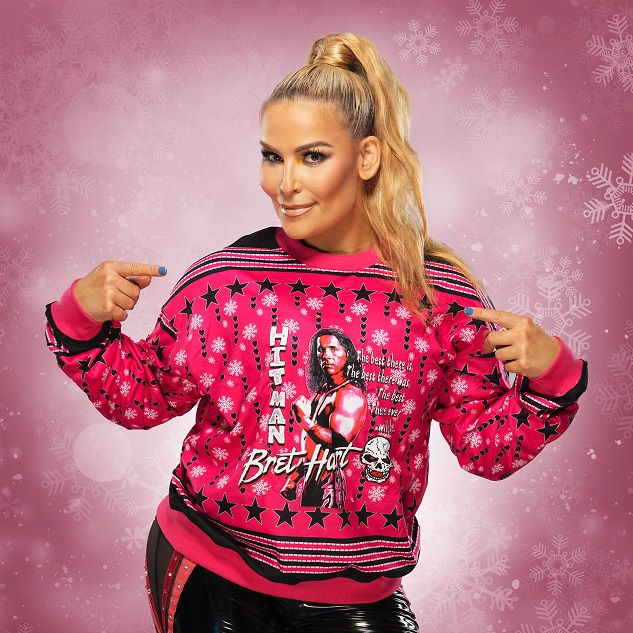 – Drew McIntyre during a recent interview, suggests he wants higher stakes for the Survivor Series…

The idea of building momentum and being one of the survivors is cool, but I would like to see the stakes raised slightly and just make the particular match more compelling because that’s what it is all about for drawing people in. ‘They won, cool, I want to see them keep winning,’ we could raise the stakes. I have a few ideas, but I saw Xavier Woods idea and I thought that was pretty clever. I know he always has some other ideas up his sleeve. The losing team has a five-way to figure out the fire five and the person left last would be first in the Rumble and the winning team fight in a five-way to decide the last five and the last man standing would be number 30 in the Rumble. I thought that was pretty interesting.

– Natalya just hit a major career milestone on the latest episode of WWE SmackDown. The WWE female star scored her 500th win by beating Naomi and Aliyah – Nattie teamed with Shayna Baszler for the tag-team match, and it was notable for a quick count from the referee.