Why WWE passed on Lady Frost 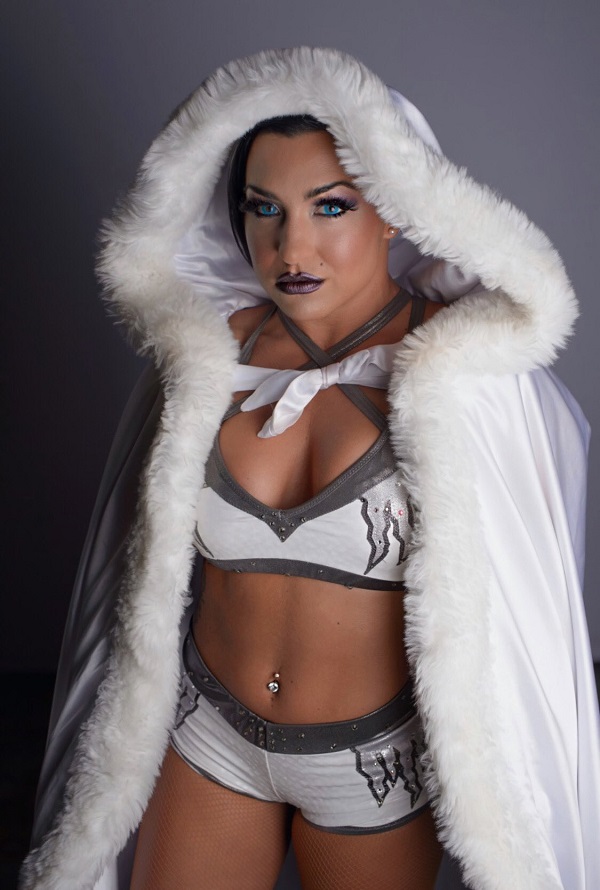 According to Fightful’s recent report, WWE seemingly followed this new age mandate as part of a tryout back in 2018 where it was revealed that Indy star Lady Frost was rejected based solely on the fact that she was already well into her 30s.

“When she performed at the tryout she believed things went smoothly and was optimistic about possibly getting an offer, but was later told by an WWE official that she was “too old” to get an offer, as she was already in her 30s.”