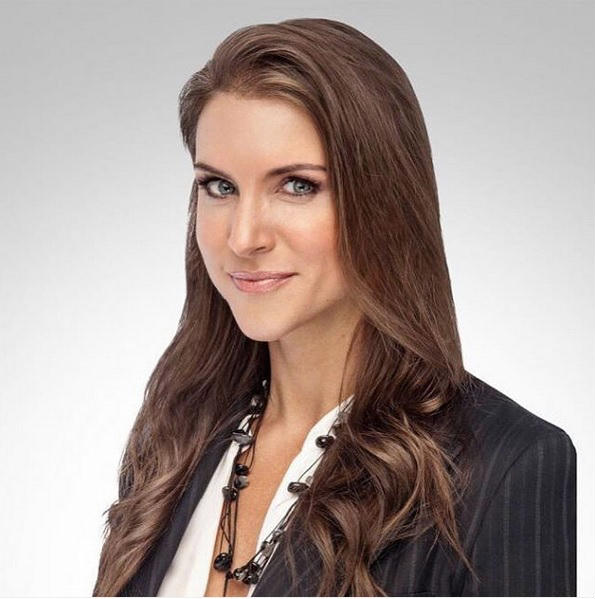 The group of 34 female leaders in sports made the list for moving athletics forward for everyone, and elevating their teams, leagues, brands, and clients.

Adweek’s David Cohen wrote the following on McMahon’s profile for the 2021 Most Powerful Women In Sports list:

“As pandemic restrictions began to ease, WWE exploded out of the gates. In January, McMahon was part of the team that inked a landmark streaming pact with long-standing partner NBCUniversal, giving Peacock exclusive rights to direct-to-consumer platform WWE Network. WWE also landed blue-chip brands including General Motors, Procter and Gamble’s Tide, Unilever’s Klondike and Universal Studios, and struck deals that made DraftKings the company’s first-ever free-to-play gaming partner and Snickers the presenting partner of WrestleMania for the sixth consecutive year. And when fans made their long-awaited return to WrestleMania in April, after more than a year of performances with no fans in attendance, the event brought the energy of sellout crowds and featured the first Black women to perform in the main event and a new company signature—’Then Now Forever Together’—which McMahon says was implemented ‘to recognize and celebrate our fans, our community and the message of inclusivity. It was important to show our fans that no matter who they are or where they come from, they belong and will always be part of the WWE family.’ Next up is a partnership with Spotify’s The Ringer for an exclusive audio network and new podcast slate.”

McMahon answered a question from Adweek on how the last 19 months have been. She said they have been “a lesson in the importance of human connection.”

FOX Sports issued a message to Stephanie for the Adweek piece. They said, “The definition of power, style and grace. Congratulations, Stephanie! Keep bringing the SmackDown. Your friends at FOX Sports.”

McMahon responded to making the list via Twitter and wrote, “Thank you @Adweek for naming me to the 2021 Most Powerful Women in Sports next to some incredible women in the industry. It’s an honor to be recognized & a privilege to represent everyone’s hard work at @WWE. Success is never about 1 person, it takes everyone to make it happen!”

The full list and McMahon’s profile are featured in the November 15 edition of Adweek.

Thank you @Adweek for naming me to the 2021 Most Powerful Women in Sports next to some incredible women in the industry. It's an honor to be recognized & a privilege to represent everyone's hard work at @WWE. Success is never about 1 person, it takes everyone to make it happen! https://t.co/NSiKTdo0hy