Finn Balor out of action 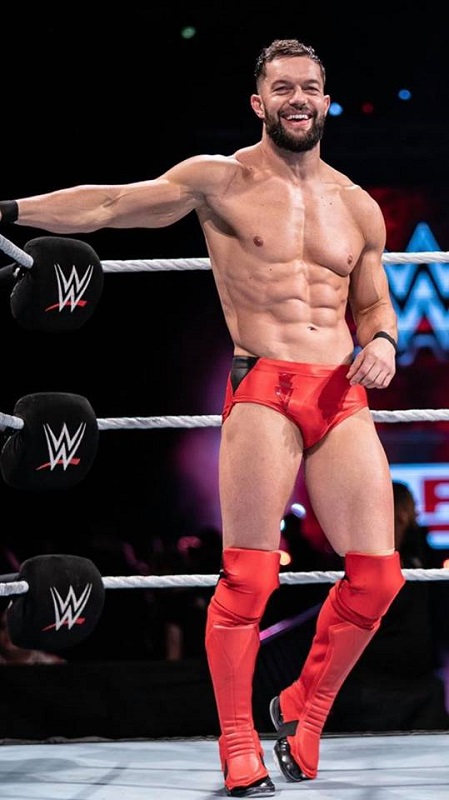 Finn Balor is reportedly out of action.

Balor did not work tonight’s WWE live event in Nottingham, England after being pulled from the card due to what was described as a precautionary decision, according to PWInsider.

It was noted that Balor was held off the live event as a precautionary measure so Balor can rest what is believed to be a minor issue. There is no word on the nature of the issue, but we will keep you updated.

Balor last wrestled at Monday’s live event in Leeds, defeating Sheamus in singles action. He also defeated Sheamus the day before in Liverpool. Before that, Balor worked the RAW live events on the tour in Fatal 4 Way bouts with Kevin Owens, Seth Rollins and the winner, WWE United States Champion Damian Priest.

The WWE crew in the UK has just one show left, Wednesday’s stop in Manchester, and then they will return to the United States.