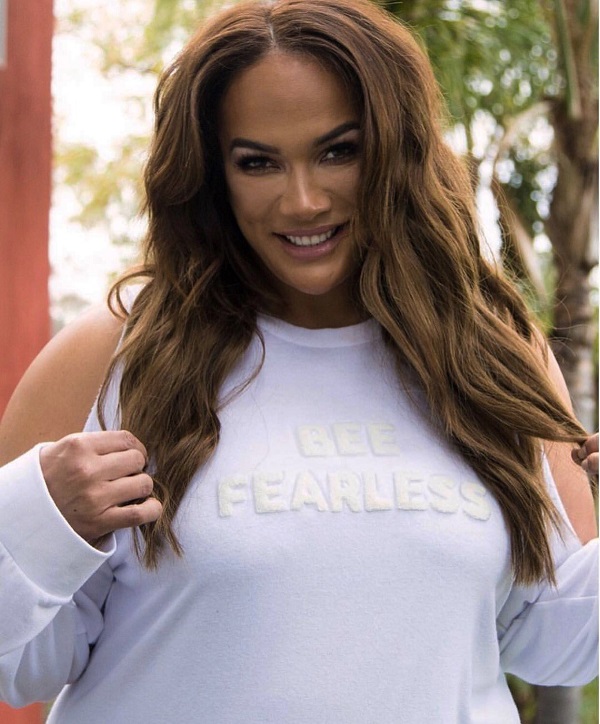 Nia Jax was reportedly released from her WWE contract because she is unvaccinated for the COVID-19 virus.

In an update, Ryan Glasspiegel of The New York Post reports that one of the reasons Jax was released is because she is unvaccinated. The Post cited a source with knowledge of WWE’s operations.

Jax had not wrestled since losing to Shayna Baszler on the September 20 RAW. WWE did a post-match injury angle where she suffered an elbow injury at the hands of her former partner that night, and word a few weeks back was that she would be away for some time.

Furthermore, at least 5 of the released wrestlers were “openly unvaccinated,” including some very surprising names, according to Fightful Select. It was stressed that being unvaccinated was not the exclusive reason for these cuts, and wasn’t the reason across the board for the other talent released. It was also said that there had actually been wrestlers in other companies that heard rumblings of vaccination-related talent cuts being in the works in WWE.

We noted earlier this week how there were said to be multiple cuts at WWE HQ in Stamford, CT, including one “shocker” as longtime Senior Vice President of Creative Services Stan Stanski was let go on Wednesday after almost 15 years with the company. Word now is that the WWE office cuts were completely unrelated to vaccination status.

WWE did not publicly announce last night’s releases on their website, but they did issue their classic “future endeavors” line in response to an inquiry from The New York Post.

“We wish them the best in their future endeavors,” WWE said in the statement to The Post.

It was reported earlier how WWE Talent Relations head John Laurinaitis issued a company-wide e-mail and said last night’s releases were made due to budget cuts, which is the reason they’ve given for the past year or so. You can click here for more on the cuts.