Bray Wyatt is trending on social media today after a new piece of WWE-licensed merchandise for The Fiend was announced.

The three-inch PVC/ABS figures can be pre-ordered for $10.99 via the IGN Store. They are scheduled to be shipped in March 2022.

The product description reads like this: “A fun, static 3″ collectible figure, kawaii-style! Comes in a window box.”

The announcement of the new figures led to Wyatt’s name trending worldwide on Twitter this afternoon. It’s possible that this was a merchandise deal put together before WWE released Wyatt. WWE Shop still has several items of Wyatt merchandise available for purchase, all marked down at sale prices.

Rotunda is rumored to be headed to AEW or Impact Wrestling in the near future, but nothing is official. He also has interest in and from Hollywood, as noted at this link. You can click here for a recent backstage report on Rotunda’s final days with WWE.

Stay tuned for more. You can see the new figures below: 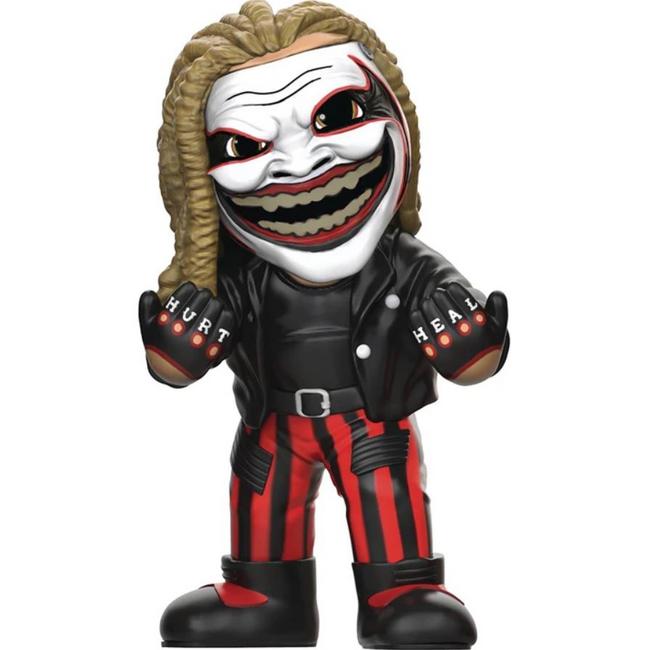