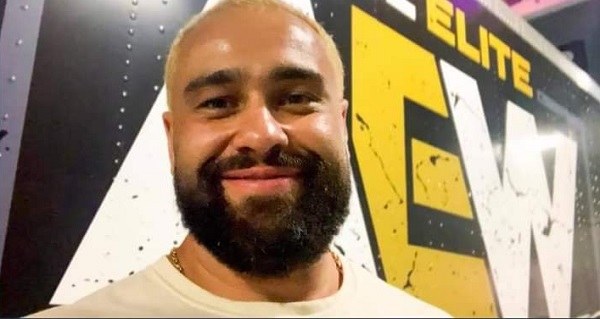 The former TNT champion will now meet Bryan Danielson at the upcoming Full Gear pay-per-view with the winner receiving an AEW World title shot in the future.

The Miro vs Cassidy match headlined Dynamite and had Danielson on commentary. After the match was over, the two former WWE Superstars had a face off ahead of their big match.