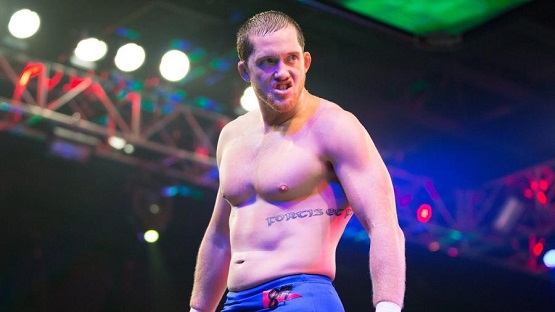 There’s been a lot of internal talk about the future of O’Reilly as his current deal is set to expire in December, according to PWInsider.

There’s no word on if O’Reilly is looking to re-sign with WWE, or if he’s interested in becoming a free agent to look for work with AEW, NJPW, or other promotions.

After a successful career on the indies, NJPW and ROH, O’Reilly signed with WWE in 2017, and was a member of The Undisputed Era until earlier this year. He is a three-time NXT Tag Team Champion.

O’Reilly is currently a top babyface of the NXT 2.0 brand, and is aligned with newcomer Von Wagner. They teamed up for a loss to Legado del Fantasma’s Raul Mendoza and Joaquin Wilde on last night’s show.