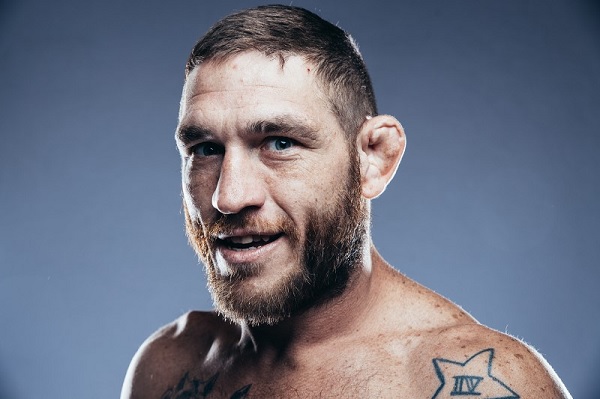 As of today, I am a free agent in the world of professional wrestling. Thank you to @mlw @courtbauer @MSL @beINSPORTSUSA for the time & effort they put in with me. But mostly I’d like to thank the MLW staff, wrestlers past & present, and fans for the 4 years of memories! #mlw

– While speaking on Into the Danger Zone, Former WWE Champion Kofi Kingston revealed that he thinks The New Day are the greatest faction of all time. He said “His success is my success. Woods is the King, I’m the King. Big E is WWE Champion, I’m WWE Champion. We have that actual mentality of all for one and one for all. From all of those perspectives, I can’t think of another group that embodies most of those things, let alone all of those things like we do. On top of that, WWE.com voted us the greatest tag team/faction of all time. I’ll double down on that.”

– Katsuyori Shibata has not been medically cleared to return to the ring, reports the Wrestling Observer Newsletter.

– Edge via Fightful: “When they asked me about blowing off the story in Saudi Arabia, I wasn’t too keen on going, I’ll be honest, but as we talked and they said ‘we need it there,’ I said, ‘Lets get Jess (referee Jessika Carr) to ref there,’ not knowing if we’d be able to. I just loved the idea of a woman being in control of two men in that country. If it flew over a lot of heads, whatever, but for me, I can come back to my girls one day and tell them ‘I went over there.’ I think we did something cool. She was right there for everything, not overwhelmed by the moment, and stood up to the challenge. It was really cool to see.”