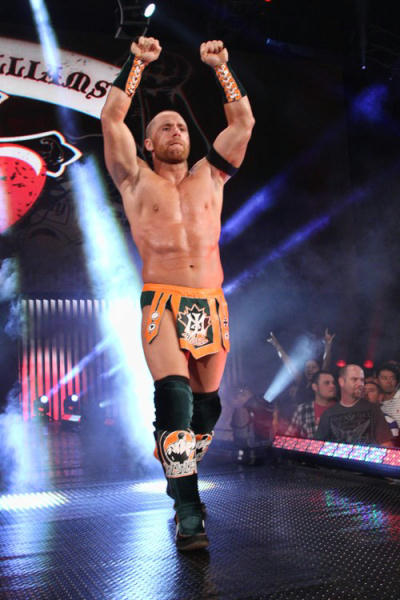 Impact Wrestling’s Petey Williams is reportedly getting a producer tryout at this week’s WWE Smackdown. PWInsider reports that Williams was backstage at last night’s show in Wilkes-Barre, Pennsylvania for the tryout.