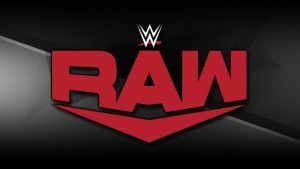 In an effort to boost tickets sales for Monday Night RAW at the new UBS Arena in Belmont Park on November 29, WWE is offering a limited time two-for-one ticket deal.

For a few days they are running a 2 tickets for 1 price deal for the UBS Arena on Long Island show. The code to use is TREAT. Thanks to the many who passed this along.

There's been a lot of activity on this map in the past few days. I'll explain below.. pic.twitter.com/tSJ92nkuzY

AEW Dynamite will be at the same venue on Wednesday, December 8 and has been outselling WWE by a 2-to-1 margin.

To take advantage of the two-for-one ticket deal, click here and use promo code TREAT.

UBS Arena, home of the New York Islanders, will hold its first event on Saturday, November 20.