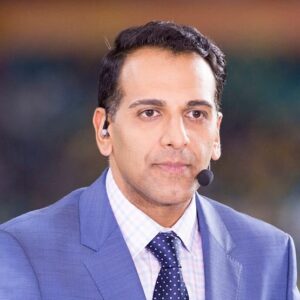 Adnan Virk was the lead announcer for Monday Night RAW for about a month and a half earlier this year. Virk and WWE mutually parted ways in late-May and Virk has moved on to working for MLB Network and NHL Network.

Virk was interviewed Wednesday on the Couch Potato Diary podcast and discussed not meeting Vince McMahon until after his first RAW broadcast, and how he did not receive any formal training from WWE after he was tabbed as the new RAW announcer.

You can watch the interview by clicking here.