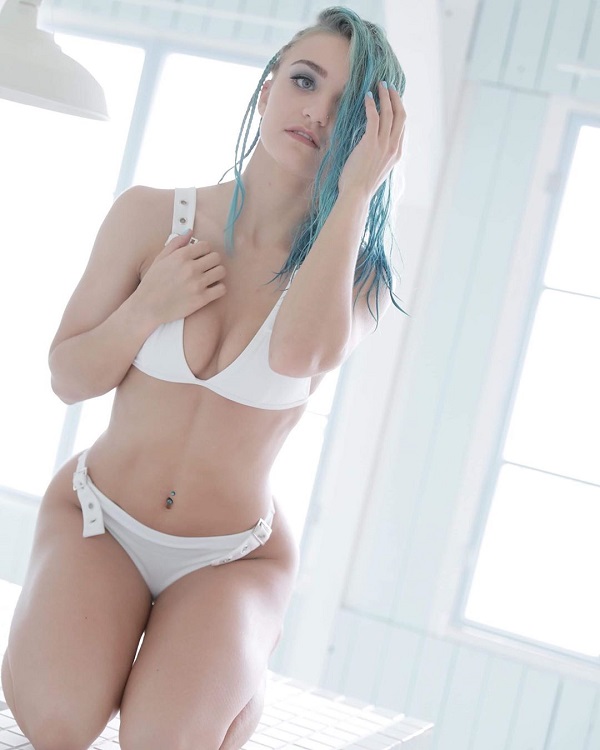 The Wrestling Observer Newsletter reports that Chris Jericho will likely miss AEW television from November 29 to December 12 as Fozzy will be touring the UK and Ireland. The band will have shows in Liverpool, Manchester, Newcastle, Glasgow, Dublin, Chester, Birmingham, Bornemouth, Swansea, Nottingham and London.

The Observer notes that while Jericho will not be appearing live, he may still do pre-tapes to appear on the show, depending on his storyline.

Check out @Willie_Mack's Micro Brawler from the upcoming Series 3!

Series 3 will be available for pre-order on November 1 on @shopimpactdeals! pic.twitter.com/wdexMtXuFx

I am over the moon with all the love I’ve received today!

Thank you so much to everyone that has bought me gifts, sent messages and tagged me in photos! I feel so bless right now to have so much support around me 💙

Don’t be afraid to buy one for my birthday today https://t.co/heZvTU9bzJ