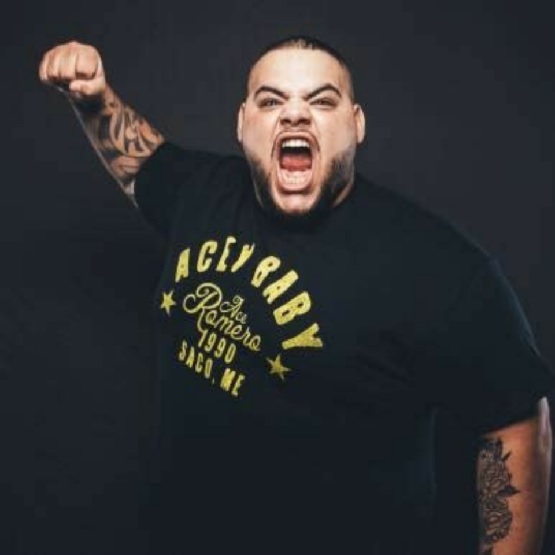 Acey Romero is no longer with Impact Wrestling.

Impact has reportedly released Romero from his contract, according to Jon Alba. He is now free to work with any promotion he wants.

It was reported back in late August that Romero had requested his release. He was reportedly on a paid-per-appearance deal at that time, and had been teaming with Larry D as XXXL. He has since been granted that release and is no longer under contract.

Romero had not been used since the April set of Impact TV tapings, and nearly faced hospitalization due to COVID-19 in early May. He has been healthy since then, and recently worked indie bookings. Romero also has upcoming dates, including a match against KC Navarro at Limitless Wrestling’s Fresh Blood event in Yarmouth, ME on Saturday, October 23. He is also scheduled to face former WWE Superstar Buddy Murphy on Sunday, November 14 at Pro Wrestling Magic’s Underdogs event in Ridgefield Park, NJ.

Romero first debuted with Impact in October 2019 at their All Glory special, defeating Larry D in the main event. He then signed a three-year deal that was offered by Executive Vice President Scott D’Amore. Romero’s last Impact match came on the May 20 edition of Before The Impact as he and Larry D defeated Hernandez and Johnny Swinger.

On a related note, Fightful adds that Larry D remains under contract to Impact, but has not been used as of late.