Becky Lynch Jokes About Sending Lita Off ‘With a Bad Arm’ 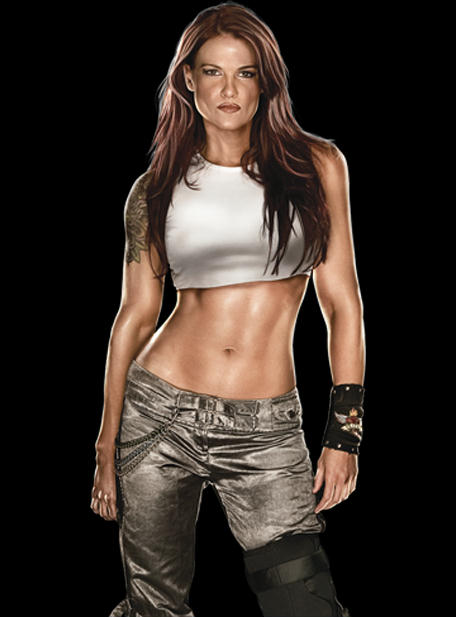 Earlier this weekend, WWE Hall of Famer Lita posted a tweet asking fans who would be their pick if she was to have one more match in the ring. WWE SmackDown Women’s champion Becky Lynch later chimed in, tweeting, “I’ll send you off with a bad arm if you like.”

Lita later responded, “Well, if you happen to find yourself in the neighborhood tomorrow….” You can see that Twitter exchange below.

Becky Lynch was recently drafted to the Raw roster during the 2021 WWE Draft. Lita’s last match in WWE was a 10-woman tag team match. She teamed with Trish Stratus, Natalya, Sasha Banks, and Bayley to score a win over The Riott Squad, Mickie James, and Alicia Fox on October 28, 2018.