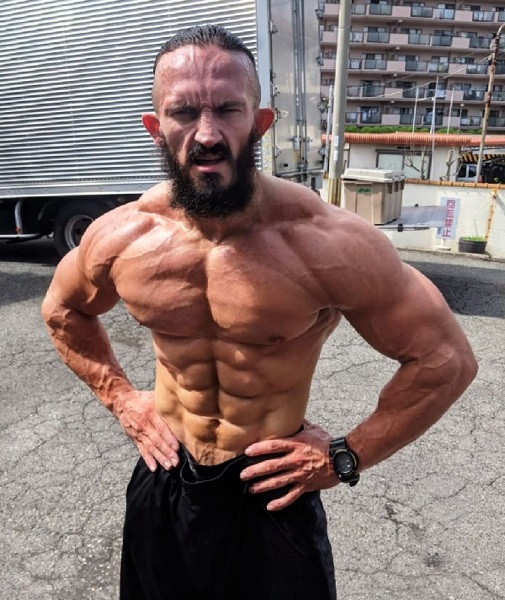 During an episode of Busted Open Radio, AEW’s Mark Henry revealed the reason why PAC has not been seen on television lately ever since returning last month.

The last time that PAC wrestled before this past Wednesday was on the September 8 episode of Rampage in a losing effort to Andrade El Idolo. Henry said that PAC suffered a concussion and was not cleared to compete until two days ago.

Henry added that after the concussion episode, he did not agree with the spot during the Casino Ladder Match where Hangman Page hit a Deadeye from the top of the ladder through a table on the British star and was critical of what happened.