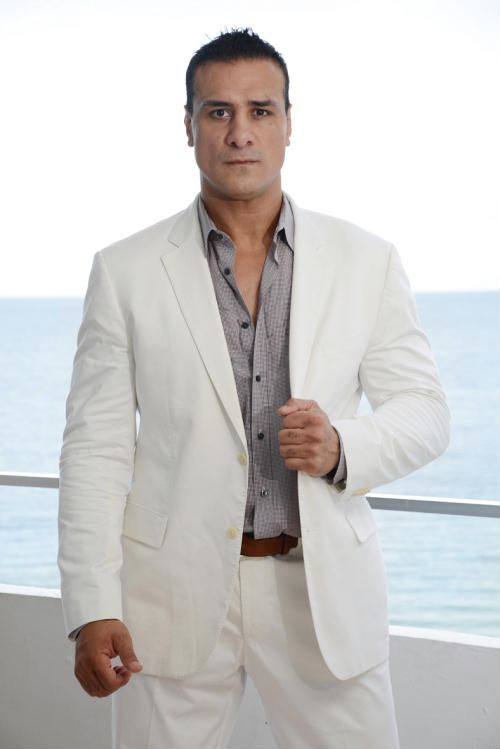 The lawsuit was filed back in July, in the United States District Court for the Southern District of New York, against Combate Global LLC, according to PWInsider. Alberto alleges that he was owed $250,000 for his December 2019 MMA fight against Tito Ortiz, and that the promotion maintained control of his social media accounts, even though his relationship with the company ended.

Alberto further alleges that he signed an agreement with the promotion in September 2016, to become a “co-spokesman, color commentator, roving reporter, pre-fight and post-fight interviewer, on-camera personality, liaison for fighter relations and brand ambassador.”

It was also noted that the agreement was terminated in July 2017 but two months later, the promotion offered Alberto a deal to fight Ortiz. That agreement was for Alberto to be paid $500,000 to promote the fight, and another $250,000 for the actual fight.

Alberto ended up losing to Ortiz by submission at 3:10 in the first round. He alleges in the lawsuit that the promotion has since ignored invoices for payment, and that they owe him the $250,000 payday for the actual fight.

Alberto also alleges that he gave the promotion access to his social media accounts as part of promotion for the fight, but the promotion is refusing to answer questions about the accounts now that there is no working relationship.

Patron is suing for breach of contract, unjust enrichment, and conversion for not turning over the social media accounts. He is not asking for a jury trial, but he is seeking the following:

* compensatory damages in the amount of $250,000.00 for Defendant’s breach of contract, or quantum merit or unjust enrichment

* For an award of Plaintiffs’ costs and reasonable attorney’s fees

* To return control of all social media accounts to Plaintiffs

The promotion has not responded to the lawsuit as of this writing, but they did file paperwork regarding their legal representation on September 30. The court approved their attorney on October 1.

Alberto continues to work for promotions in Mexico, and has expressed interest in returning to WWE in recent months. His Twitter account at @prideofmexico remains active with his own posts, but his Instagram account at the same handle has been inactive since the spring of 2020, and has several Combate Americas-related posts up.