Lana suggests if she looked like Charlotte, she would have been a champion 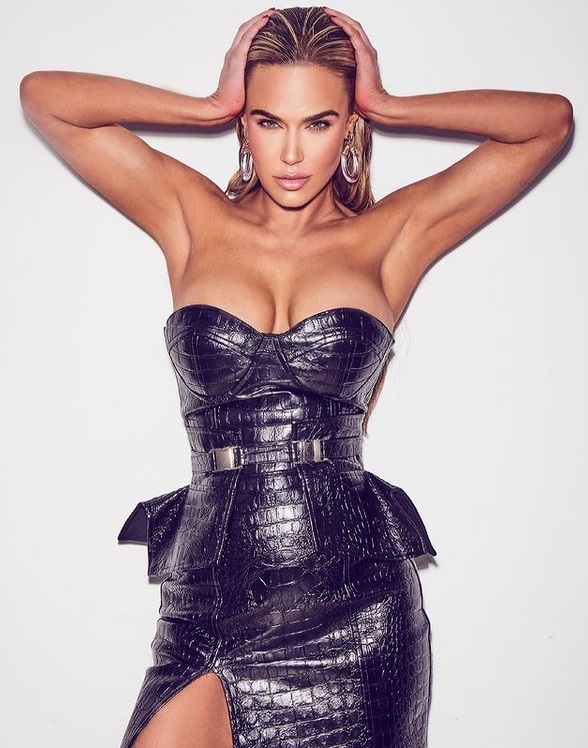 While speaking on a Facebook Live video with East Coast Autograph Auctions, Former WWE Star Lana suggested that she could have been a Champion in WWE under different circumstances.

She said “Probably 2017-2018, I felt like if I could bulk up and look like Charlotte Flair, then maybe I could become champion. Unfortunately, it didn’t work out for me. You know, not everyone can be genetically superior and also have a famous father that is 16, 17 time (champion). His daughter is going to surpass him pretty soon.”