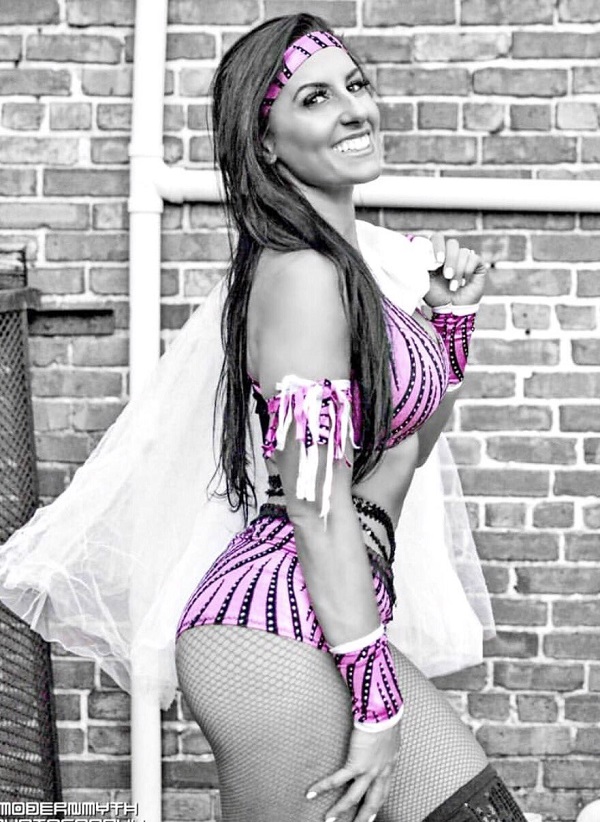 Former WOW world champion Santana Garrett recently spoke with Lucha Libre Online about a number of different topics, including her appearance for AEW and how she’s speaking to several companies about a potential job. Highlights are below.

Talks her recent AEW Dark appearance and how it resembled the Impact Zone:

“When it airs, you’ll see. Some people won’t understand it, but I did a promo and the first thing I said is, ‘Well this place looks a little familiar. We were literally in the IMPACT Zone from ten years ago at Universal Studios.”