Notes for the WWE Draft 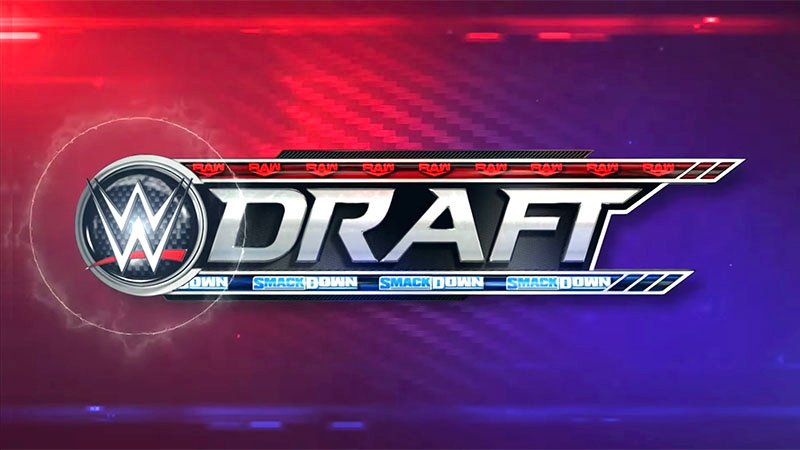 WWE NXT Superstars are reportedly scheduled to be included in the 2021 WWE Draft.

It was noted on Wrestling Observer Radio that NXT Superstars will be called up to RAW and SmackDown to freshen up both brands. A source noted that this could change multiple times between now and then, but they were under the impression that there will many people from NXT involved. It was also said that NXT wrestlers are supposed to be a significant part of the Draft.

On a related note, officials from FOX and the USA Network are reportedly aware of some plans for the WWE Draft.

It was noted on Wrestling Observer Radio that officials at the networks have been told about some of the WWE Draft plans, such as the key names who will be drafted. WWE officials have reportedly decided on the top names to be drafted, as of Monday, but nothing else is concrete as far as roster moves go.

The WWE Draft will begin with Friday’s SmackDown on FOX from Baltimore, and then will wrap with Monday’s RAW from Nashville.