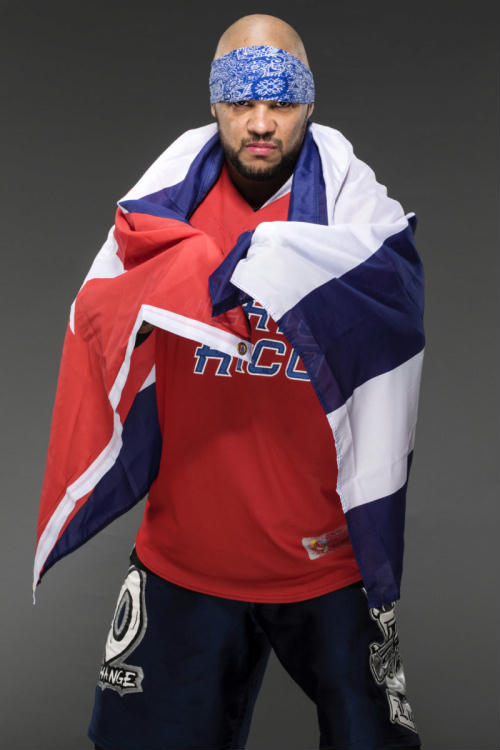 Former Impact Wrestling star Homicide made his presence felt last night at Rampage, coming to the aid of Jon Moxley and Eddie Kingston towards the end of the show. Mox and Kingston eventually beat Lance Archer and Minoru Suzuki in a lights out match to wrap four hours of television tapings at the Arthur Ashe Stadium.

The 44-year-old from Brooklyn currently works for Ring of Honor and it’s unclear if his status has changed or if he signed a full-time deal with AEW. Homicide had multiple stints with TNA and ROH and is a former TNA Tag Team title holder with Hernandez and a former X Division champion as well.

Homicide was part of LAX while in Impact Wrestling, a group that later on featured Ortiz and Santana, both of whom now are part of AEW. In 2017, Homicide turned on the group and formed The OGz with Kingston and Hernandez.