“Superstar” Billy Graham back home after hospitalization due to heart problems 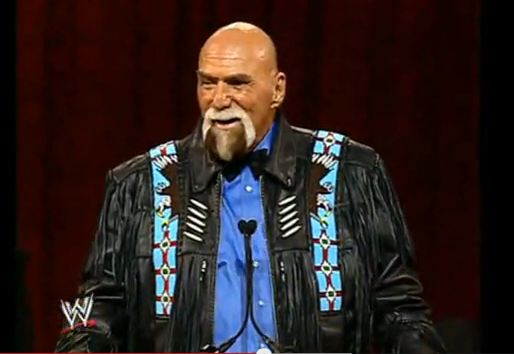 WWE Hall of Famer “Superstar” Billy Graham spent a few days at the Mayo Clinic hospital in Arizona suffering from heart problems and a few days ago went in A-fib and had fluids in his lungs.

In a post on Facebook earlier today, Graham wrote that he is now back home but has been very weak and his arms which could lift hundreds of pounds now can barely lift a spoon of soup.

Graham said he was diagnosed with arterial fibrillation by Mayo Clinic doctors two years ago and said that his past use of steroids were not a factor in his current heart issues.

The 78-year-old had a string of health issues over the years, including double pneumonia, liver complications, internal bleeding, and more. 11 years ago he was diagnosed with third-stage liver disease and cirrhosis and was given just a year to live, but obviously the former champion has exceeded all expectations. He had already received a liver transplant back in 2002.