– Filed to GERWECK.NET: Join on-air personality Denise Salcedo as she sits down with THE BOLLYWOOD BOYZ formerly known as the Singh Brothers in WWE. In this interview they chat about their release from the company, announce their return to wrestling and their upcoming debut with DEFY Wrestling!

The duo make their DEFY debut Saturday, September 25th in Seattle WA taking on the team of “Classic” Cody Chhun and Nick Wayne. Also appearing is CHRISTOPHER DANIELS who makes his long return to wrestling, EDDIE KINGSTON, SCHAFF, and much more!

– Fightful Select first reported earlier this year that there were plans by Impact Wrestling to bring in Killer Kelly.

Despite the interest, she needed to get back to the United States. 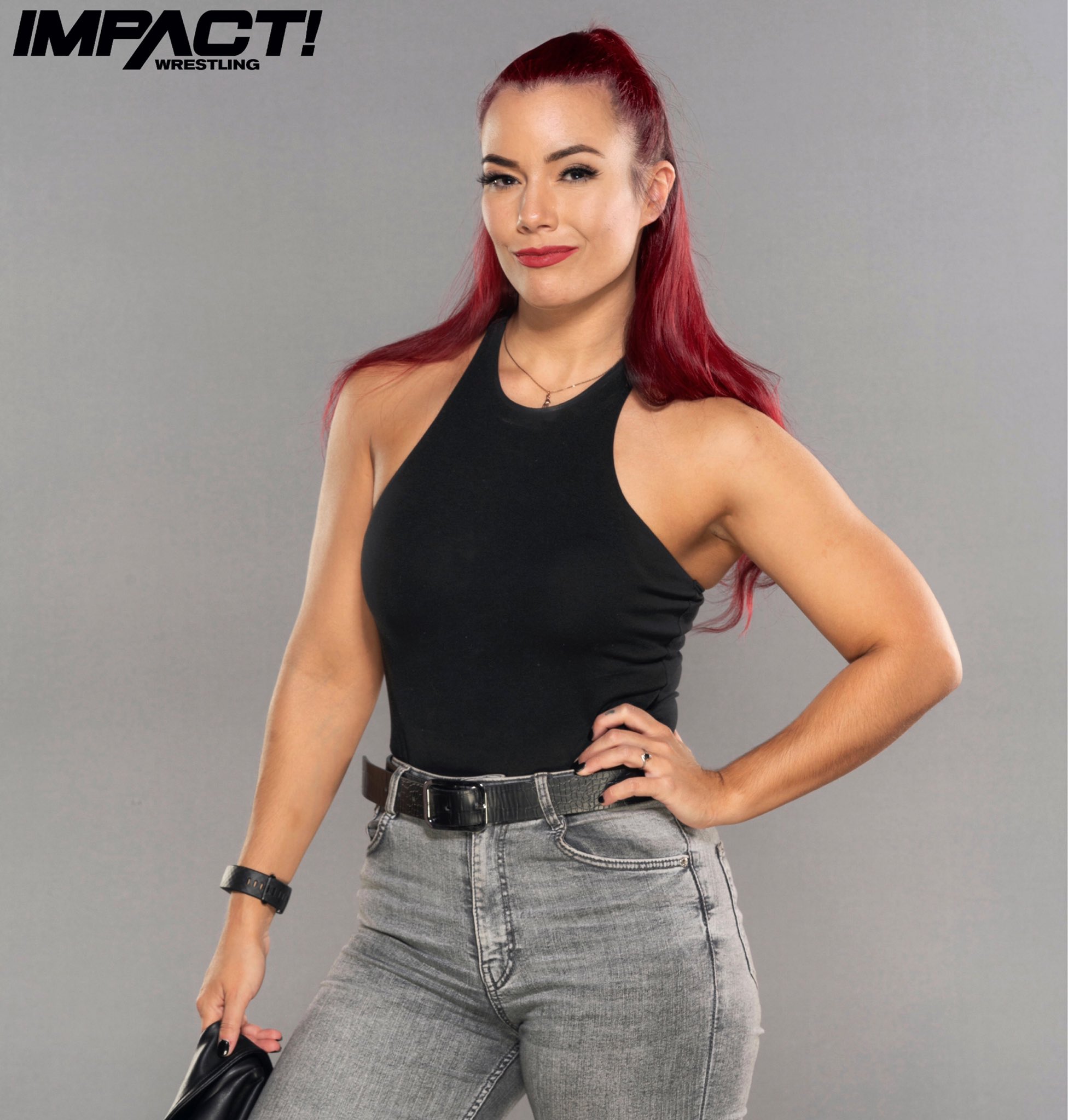 It was reported today that though Kelly is in the States now, she was not at the Friday or Saturday tapings.

One talent told the media outlet that they believe there is still interest from Impact, but some things still need to be taken care of before she works for them.