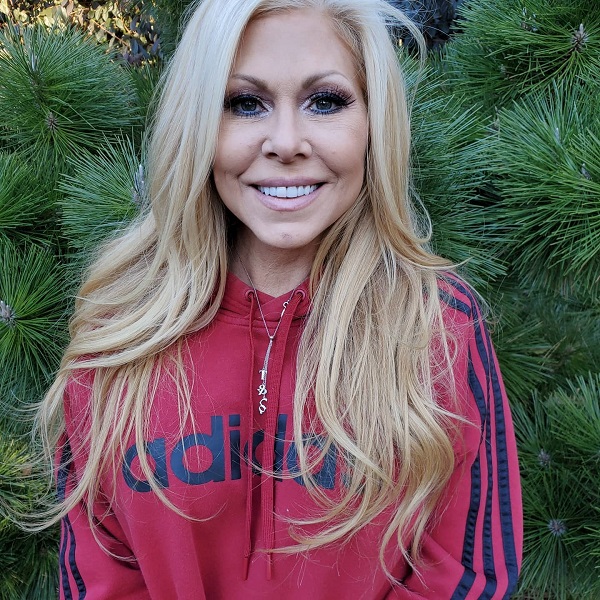 Terri Runnels, the former WWE Superstar who was part of the Plane Ride From Hell on that infamous day in May 2002, said that she will address the topic sometime today.

“Hi guys! Thanks for all the love and support…I will address the #PlaneRideFromHell at some point today. God bless you ALL,” Runnels wrote on her Twitter.

The ex-wife of Dustin “Goldust” Runnels was “serenaded” by her ex-husband on the flight when he took over the flight’s PA system and started singing to her in front of everyone. The situation started getting out of control and eventually it led to Jim Ross to get out of his seat and put Goldust back in his place. The former Intercontinental champion eventually passed out on his seat and the flight attendant was able to regain control of the PA.

Runnels also revealed during the show that Brock Lesnar exposed himself to her backstage at a WWE show.