Christopher Daniels To Return to the Ring for Impact Wrestling? 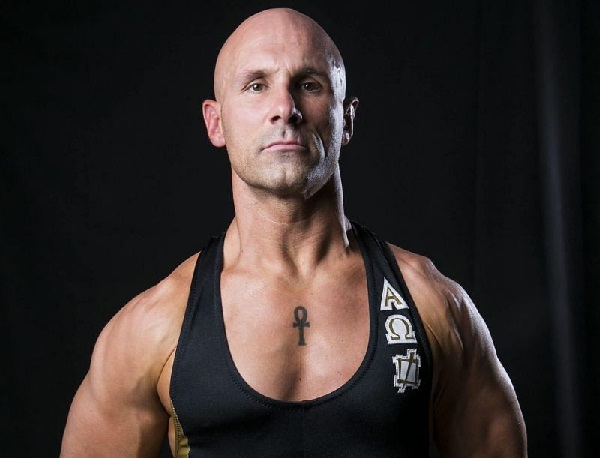 Fightful Select has an update from this week’s Impact Wrestling TV tapings in Nashville, Tennessee. According to the report, AEW star and wrestler Christopher Daniels was in attendance at yesterday’s V tapings. One source speculated that Daniels was there to wrestle for Impact, but that’s not yet confirmed.

Daniels last wrestled for Impact in 2014. He hasn’t wrestled in AEW since May, after he and Frankie Kazarian were forced to split up SCU after the team lost to The Young Bucks in a match for the AEW tag team titles.

Impact is set to tape several episodes of TV throughout this weekend at Skyway Studios in Nashville. Tapings will continue today and tomorrow. As noted, Impact’s Victory Road will air tonight on IMPACT Plus.