Taz and Tony Schiavone are on commentary from Orlando, Florida. 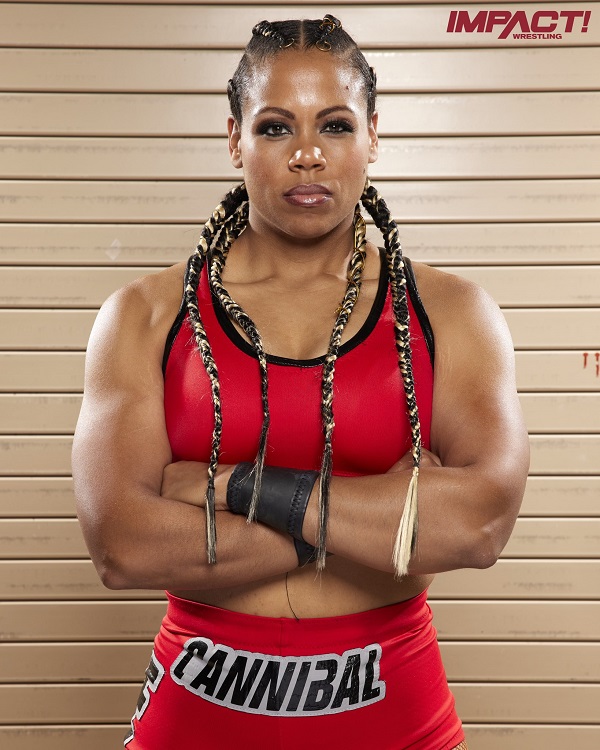