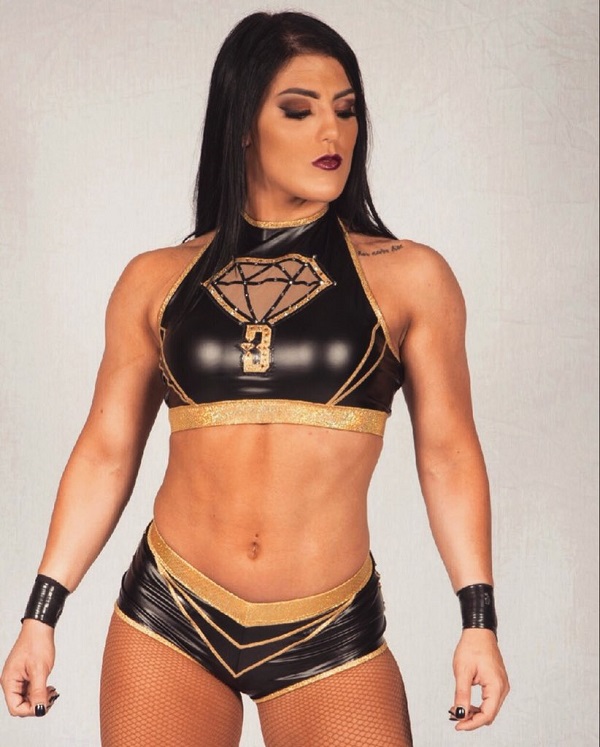 Tessa Blanchard recently sparked rumors by posting an picture on Instagram of her holding million dollar bills with Ted Dibiase’s face on them however it seems that neither WWE or AEW are interested in signing her.

Cassidy Haynes revealed that Blanchard’s name was brought when speaking to some sources. He said “I was told there are no plans for her to appear in either WWE, NXT or AEW. One source added, “She’s nuclear. Nobody wants near her.” I was also told a few months back while speaking with a prominent independent promoter, and when her name came up he said, “I have to stay away, she’s nuclear right now.”